Greenpeace and other environmental activists have started a legal campaign against the European Commission (EC). EC decided natural gas and nuclear energy to include in the EU’s list of “green” investments. 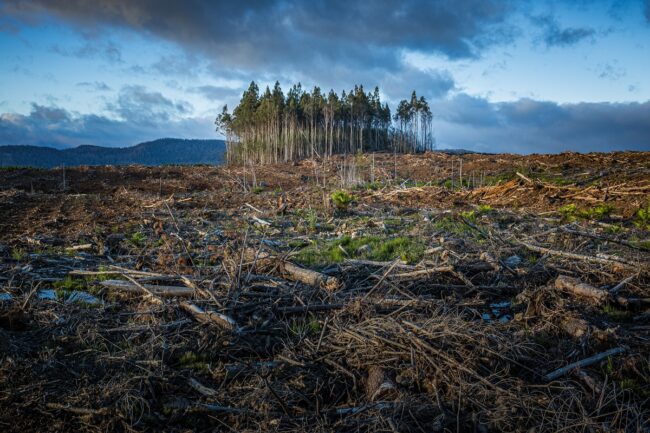 Gas is the leading cause of climate change, activists say

Greenpeace and four other environmental groups – WWF, Friends of the Earth Germany, Transport & Environment, and ClientEarth – said they requested an internal review of the Commission’s decision. They disagree with labeling gas and nuclear energy as green.

The Commission’s response is it will reply to the request at the appropriate time. They have to respond until February 2023. The environmentalist said if the EC does not withdraw from its decision, they would take an action before the European Court of Justice.

The campaigners’ reason is that gas consumption is the leading cause of climate change. Besides, increasing gas consumption causes economic chaos directly affecting the prices of industrial products and thus citizens’ home budgets.

Another reason for activists to take action is that there is still no solution to the problem of nuclear radioactive waste. Also, the risk of nuclear accidents is always present as seen in Zaporozhye nuclear plant case recently.

There will be strict rules, EC says

European Union updated the originally proposed taxonomy as a rulebook for labeling climate-friendly investments. This update which introduces gas and nuclear energy as the green came after fierce debate among EU member countries.

There is a disagreement that gas and nuclear power to be cut off due some economies depend on this kind of energy.

The reason for the EC’s decision is that there will be strict rules for gas plants to meet EU climate plans.
The purpose of the rulebook was to guide investors toward a green economy. EU committed to fulfilling the targets of emission cutting by 2035.

AER is Strongly Heading towards an Environmentally Friendly Future

Renewable Energy Jobs Are on the Rise in U.S.